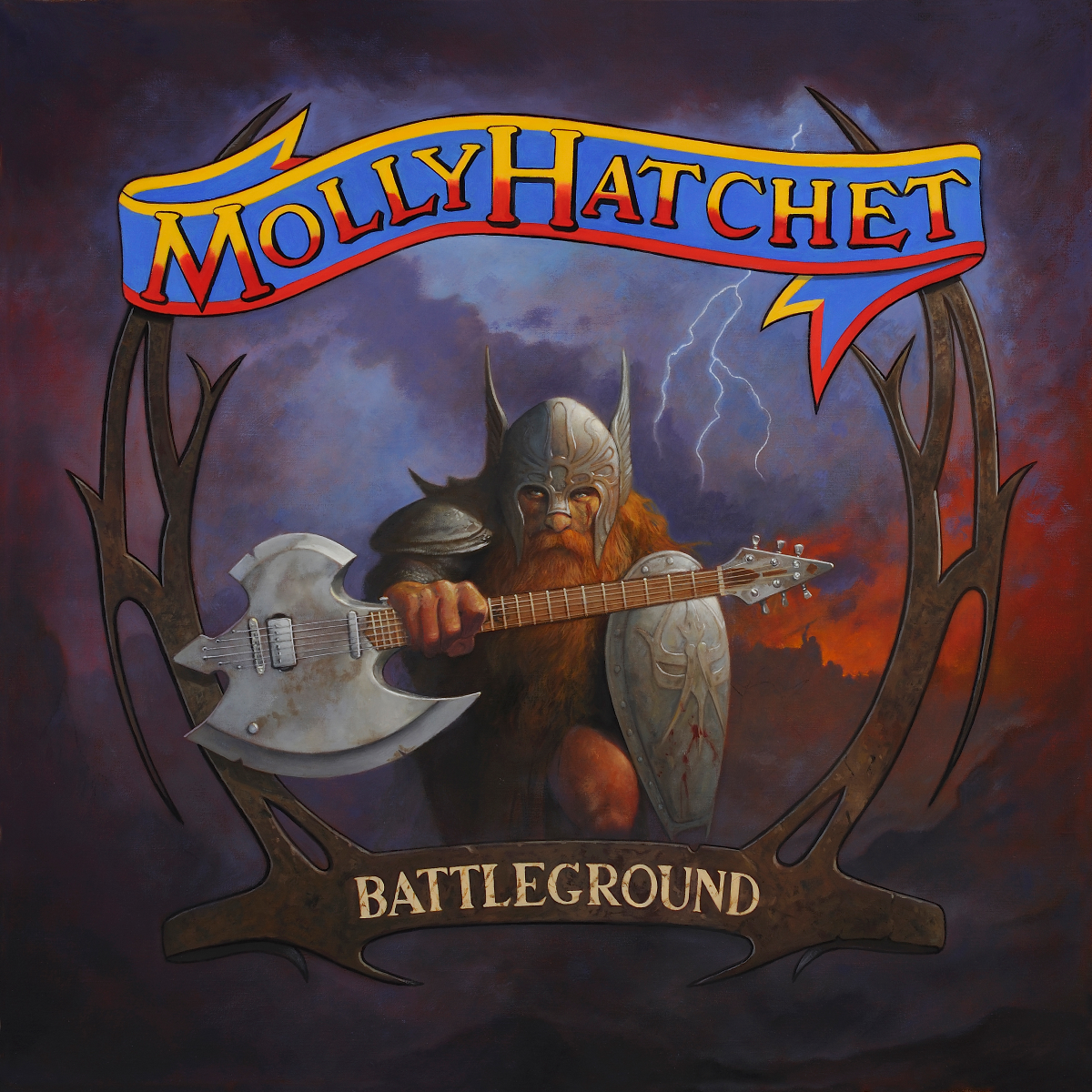 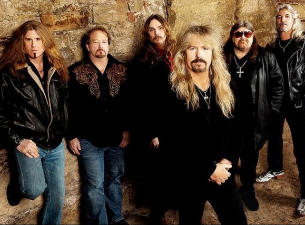 In the early 1970s a new form of music was emerging in the South. A mixture of blues, country, gospel and the English invasion of rock and roll that later was to be coined the phrase "Southern Rock." The music was filled with style and emotion and with bands in the forefront such as the Allman Brothers, Lynyrd Skynyrd and a band from Jacksonville, Florida called Molly Hatchet. Named after a famous 17th century axe murderess "hatchet molly" who would behead her lovers with the hand tool Lizzy Borden made famous.

Their self-titled debut album which included Danny Joe Brown, Dave Hlubek, Duane Roland, Steve Holland, Banner Thomas and Bruce Crump in the lineup was released on Epic records in 1978 and reached multi-platinum status as the band established their reputation of working hard, playing tough and living fast through intense touring with such bands as Aerosmith, Bob Seger, The Rolling Stones and many more. In 1979, Flirtin' With Disaster was released and history was in the making. The band continued touring on the road with an average of 250 live shows per year and like the first album it also achieved multi-platinum status. Lead singer, Danny Joe Brown left the band in 1980 and contacted Bobby Ingram, a Jacksonville based guitarist and friend, who gave brown his first singing gig in 1975 with a Jacksonville based band called Rum Creek. Brown and Ingram then put together with keyboardist John Galvin the Danny Joe Brown Band and continued touring until 1982. The album was produced by Glyn Johns at Compass Point Studios in the Bahamas as he has worked with legendary artist The Rolling Stones, The Beatles, The Who, The Eagles and many more.

Molly Hatchet supports tradition that keeps developing the common bond and unity that keeps this style of music alive and well and rest assured Molly Hatchet is a band that is always workin' hard, playin' tough, livin' fast, and still Flirtin' with Disaster!!!