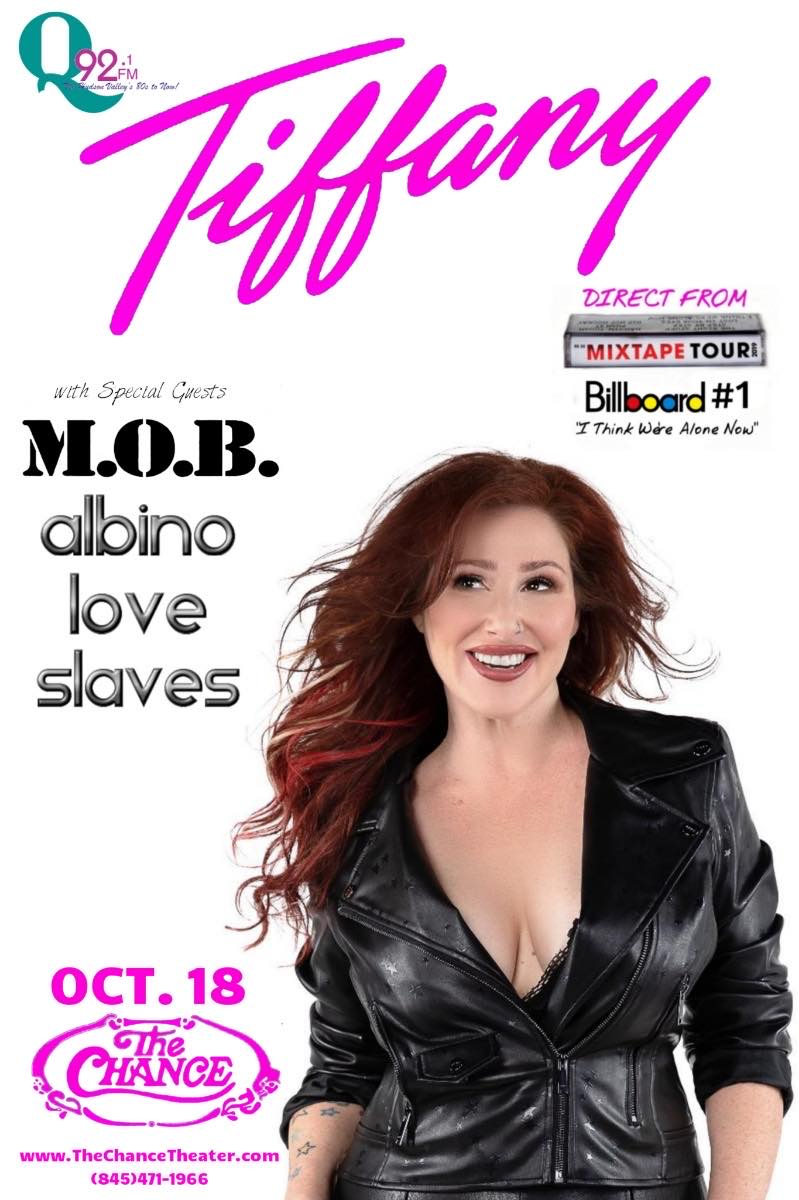 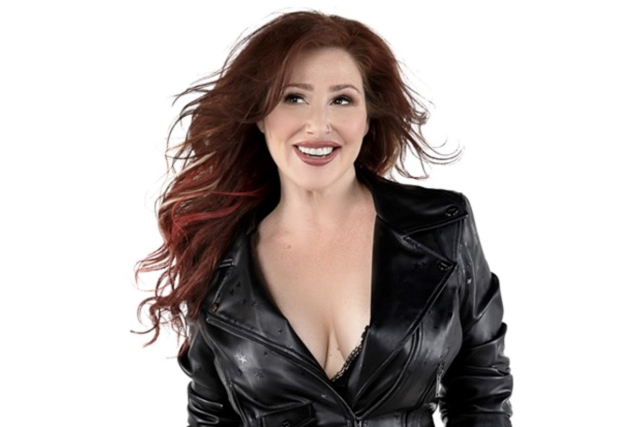 With a career spanning over 30 years and with a sizable and devoted fan base, Tiffany isn’t afraid to take risks. ‘Pieces of Me’ is a step away from what her fans might expect, but one that won’t disappoint. Fusing elements of rock and pop, the 11-track set shines a spotlight on Tiffany’s vocals, songwriting and producing skills, while still showcasing her trademark tendency for big radio friendly choruses.

“It’s not what people will think a Tiffany album should sound like,” says Tiffany. “From the writing process to recording, and producing, and working with amazing musicians that understood my vision - this is the music that’s been in my heart for a very long time. It’s time to fulfill my dreams and step into these shoes.”

Kicking off with the epic new single, ‘Worlds Away’ (out 31st August) the song sets the tone for the whole album – big vocals, big drums and big electric guitar riffs showcasing an authority from Tiffany people might not have seen before. “I’m in total control of my music now. I was written off as a one hit wonder but I’ve continued to release music, and to grow as an artist, and this album is all about that growth. It’s about change.”

The infectiously powerful ‘Feels Like a Storm’ is one of the album’s most instant moments, with gritty guitars and a haunting melody working perfectly with Tiffany’s soulful vocal. Elsewhere there’s the fun rock pop of ‘Beautiful’ (available now with all album pre-orders) which brings classic Blondie to mind and the anthemic ‘Waste of Time.’ The introspective, confessional lyrics and brooding beats of ‘Pieces of Me’ make it a standout, and unsurprising that it birthed the title of the album. “It’s about embracing life, even if you’ve made mistakes, wasted time on relationships or career choices, it’s about taking back control and moving on. So it made total sense as the album title. You really are getting all the pieces of me, everything I’ve ever dreamed and wanted.”

Other highlights include the all out rock of ‘King of Lies’, the beautiful piano led ‘Hey There’ – a classic love song and the album’s only ballad which let’s Tiffany’s voice shine. And don’t miss the 80’s rock of ‘Starting Over,’ the perfect blend of pop rock - ‘Heaven’ or the excellent closer, ‘Fall.’

‘Pieces of Me’ was recorded across numerous locations, including Nashville, LA and London and brought Tiffany together with an array of hugely talented and experienced musicians for what she calls “the most organic musical experience of her career.” These included co-producers Mark Alberici (also lead guitar) and Steven Leiweke and musicians like The Killing Floor, Oliver Alberici (Rhythm Guitar) Cody Waggett (Drums) and Jake Barr (Bass). There were also guest players; Mark Brzezicki (of Big Country/The Cult/Pete Townsend) and Johnny Martin (of LA Guns/The Chelsea Smiles/Adler).  “I’m very fortunate to have these people on the record,” says Tiffany. “You couldn’t get any better than this. They all bring their own talents to the album and the end result is not just a Tiffany record, it was recorded as a band, and it’s a band album.  A lot of them are now with me on the road too, so you’ll hear the record how it was recorded when we play it live.”

Tiffany has sold over 15 million albums to date. It all started in 1987 when her iconic number one hit single ‘I Think We’re Alone Now’ captured the heart of a nation and catapulted her to pop super stardom. She earned two US number one hit singles with ‘I Think We’re Alone Now’ and ‘Could’ve Been’ and set a record as the youngest female artist to top the Billboard charts with her debut album. After two massively successful albums and world tours, at age 21 her priorities shifted. She gave birth to her son Elijah and wanted to raise him out of the spotlight, but she never stopped writing music.  In 2000 Billboard Magazine described Tiffany’s album ‘The Color of Silence’ as “thoughtful, intelligent, and full of grace” and ranked it among the “Top Ten Best Albums of the Year”. In 2011 she released her country-pop LP ‘Rose Tattoo’, embracing the music she grew up on, and her last album was 2016’s critically acclaimed ‘A Million Miles’ which marked the first time Tiffany had been a co-producer on her own record.  Fast forward to 2018 and Tiffany is now on the eve of releasing ‘Pieces of Me’ and with its feet firmly fixed in the rock world, is she worried how her devoted fan base will react?  “My fans are amazing, they let me be me. They really are a wonderful presence in my life. I think I’ve delivered an album that makes sense for all us. We’ve all grown up together and this is an album on where we’re at now.  As long as I’m sincere and they can hear the message behind it I think they’ll be happy.”